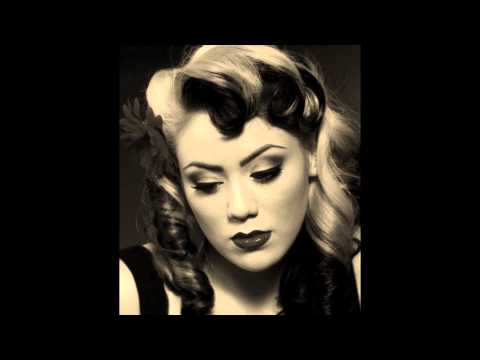 "She's Out of My Life" written by musical artist Tom Bahler. This Beautiful version recoded by Michael Jackson in 1979. Video Produced by Gerry Galligan.Although it has been claimed that Bahler wrote the song about Karen Carpenter, Bahler stated, "The fact is, I had already written that song by the time Karen and I became romantic. That song was written more about Rhonda Rivera . . . Rhonda and I had been together for two years, and it was after we broke up that I started dating Karen."The song has been recorded by a variety of artists, including: Michael Jackson, Patti LaBelle, Ginuwine, 98°, S Club 7, Barbara Mandrell, Nina, Willie Nelson, Josh Groban and Karel Gott (Czech Album: I Love You For Sentimental Reasons, performed in English). The song became famous as the fourth single to be released by singer Michael Jackson from his fifth album, Off the Wall, in 1979. It was the first time a solo artist had achieved four top ten hits from one album. Unlike the album's previous singles (which were all dance-oriented funk/disco songs), the "She's Out of My Life" song was an emotional ballad. Jackson's vocals on the record were considered by critics to be some of his best. The demo version of the song, which features Jackson singing with a guitar, was released in the second disc of the album This Is It (2009).