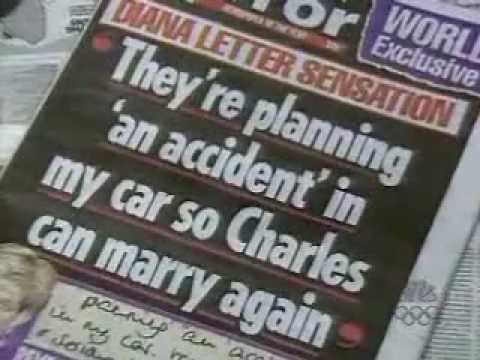 The NBC special program when princess Diana's secret tapes emerged with her own account of early life with prince Charles. previously unseen footage of her at the Kensington palace , James Colthurst and princess Diana secretly recorded secret tapes to be later published by Andrew Morton as a book. It was the first time a member of British royal family ever recorded an interview with someone outside. With shocking details of her private life.